What Flu Season Might Mean for Sleep Apnea Sufferers 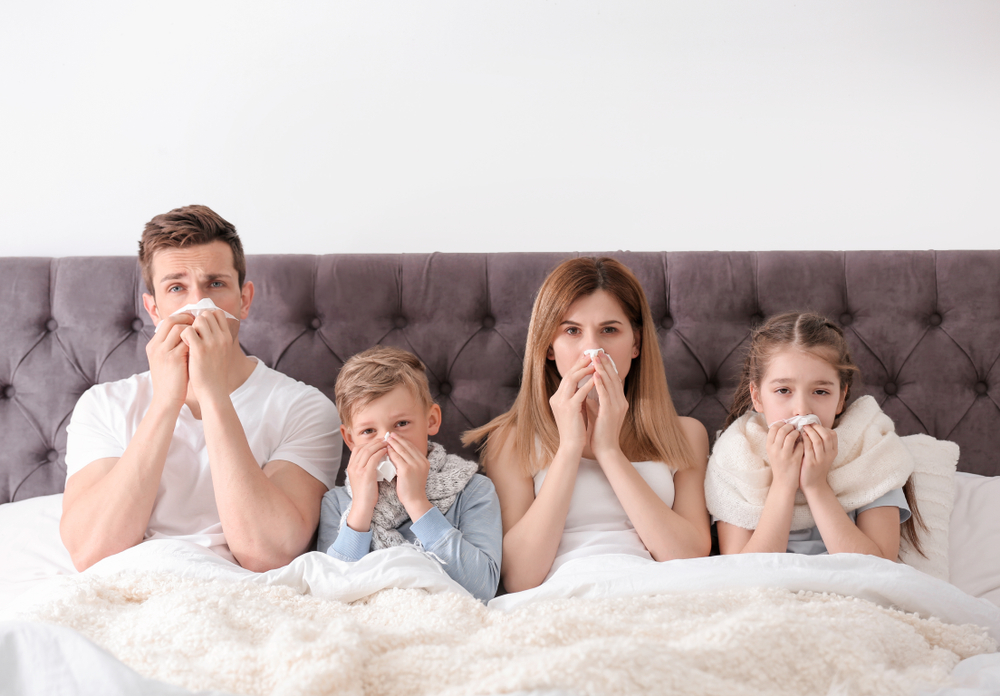 What Flu Season Might Mean for Sleep Apnea Sufferers

It’s here. Cold and flu season has officially begun and while for many that means an annual flu shot or taking some sick days, for others it might mean something worse: complications with sleep apnea. While combining two powerful health concerns, heavyweights are dangerous as is, it’s even more dangerous for people unaware that they have sleep apnea or are untreated.

Sleep apnea, specifically obstructive sleep apnea is a condition where a person’s airway becomes obstructed during sleep. This obstruction restricts airflow and causes regular interruptions in oxygen intake. The result: urgent wake ups, sleep deprivation, and the inability to breath.

Having the Flu and Sleep Apnea

Sleep apnea alone means having a compromised airway and difficult breathing. By combining sleep apnea with flu symptoms is a recipe for increased risk of hospitalization after contracting the flu. Flu symptoms include:

If you recognize sleep apnea symptoms in your life such as daytime sleepiness, difficulty breathing, snoring, fatigue, regular headaches, or any of the many others you should seek a consultation with a doctor who can help diagnose your symptoms and identify whether you are affected by sleep apnea.

People who do suffer from sleep apnea can protect themselves from contracting the flu by:

The study mentioned above from the Journal of Clinical Sleep Medicine also noted that of the number of people hospitalized with the flu only 24% used a CPAP (continuous positive airway pressure) machine. Getting treatment for sleep apnea is one of the best ways to avoid hospitalization.

People concerned they may be afflicted by sleep apnea symptoms can seek diagnosis and information on treatment options by contacting Dr. Buck’s office at 206-316-8286 and scheduling a consultation.